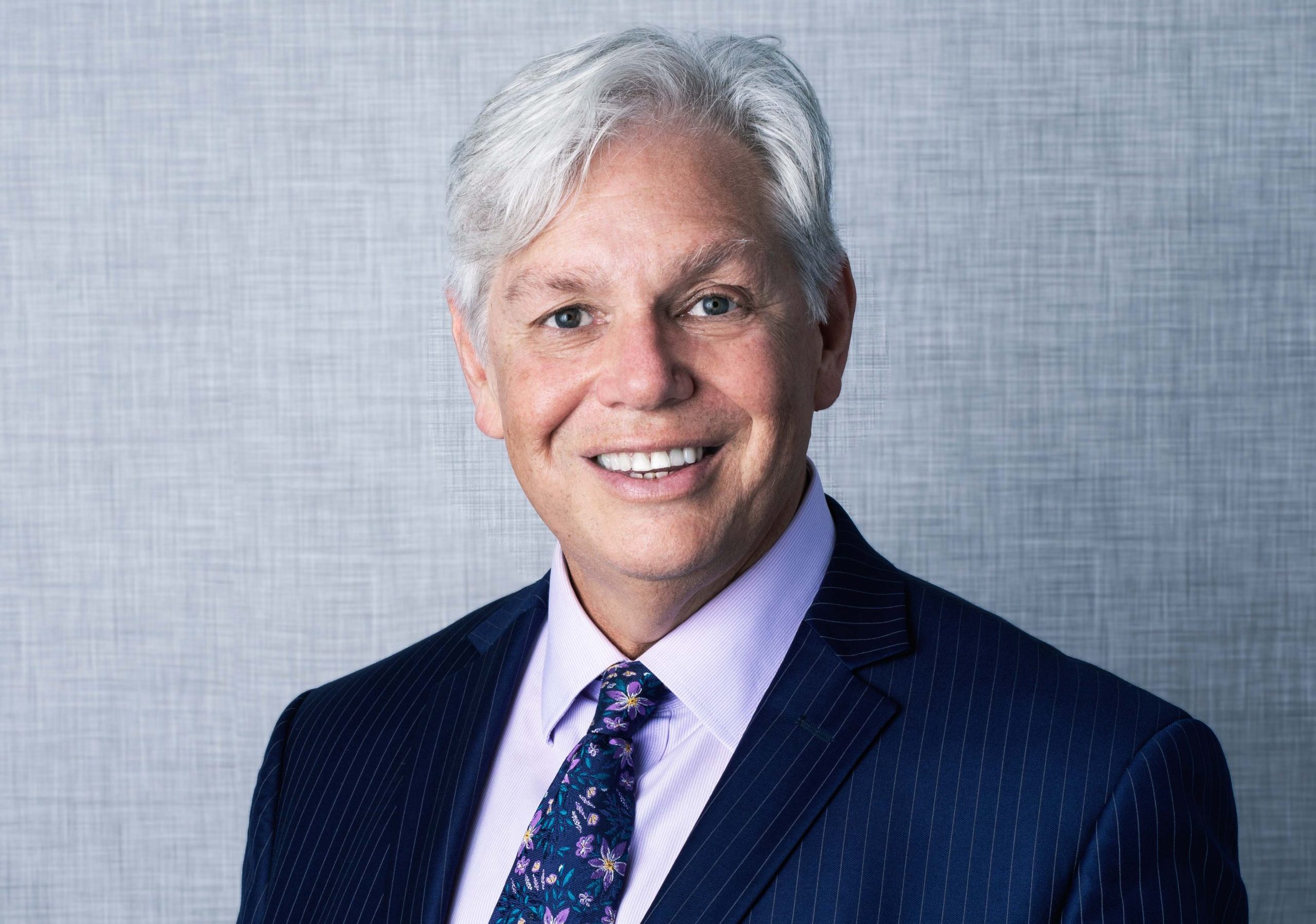 David Shortland is a governance and communication specialist and a strategy and risk adviser.  He is the principal of a Sydney based consultancy that supports and gives counsel to leading directors and executives in a number of sectors.

David is a Guest Lecturer at the University of Sydney Business School, and an AICD facilitator in Strategy, Risk and Governance.  He is currently a Non-Executive Director  of  ChildFund Australia.  David was a contributor to AICD’s Good Governance Principles and Guidance for Not-For-Profit Organisations.

Prior to consulting, David had Executive, Director and Advisory roles in strategy, corporate affairs, capital markets and law.  He began his career working with a Supreme Court Justice in SA before moving to a law firm in London, then joining Allens in Sydney.

David has also previously held a number of roles at the ASX in strategy, as a legal and regulatory counsel and as head of corporate affairs.

In the last 5 years, David has partnered with colleagues to conduct and discuss more than 50 Board Evaluation Reviews across a range of sectors and industries. He has also conducted annual Director Updates on behalf of AICD, and been engaged by AICD in teaching its flagship Company Directors’ Course. 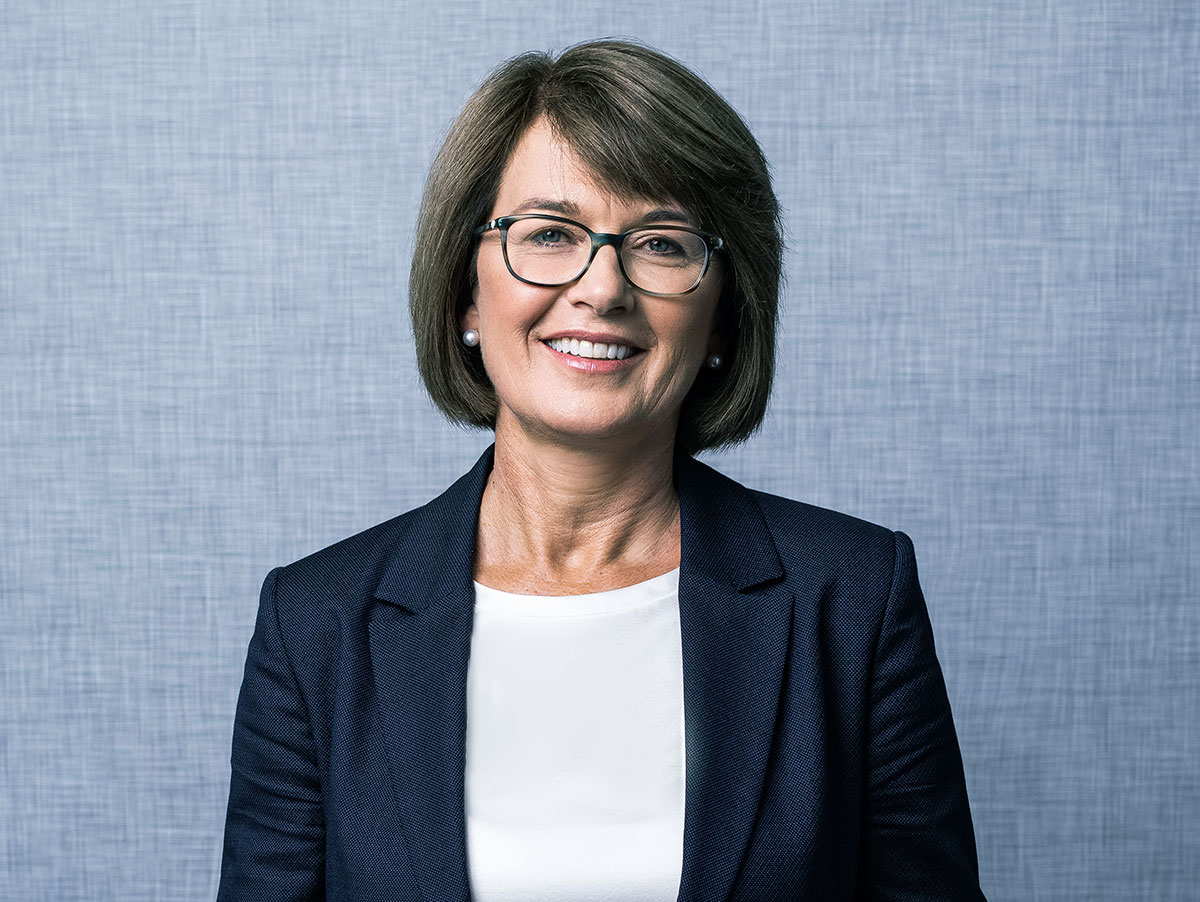 Anne Hatton has over 20 years’ experience in Executive Search, Recruitment and the HR industry. 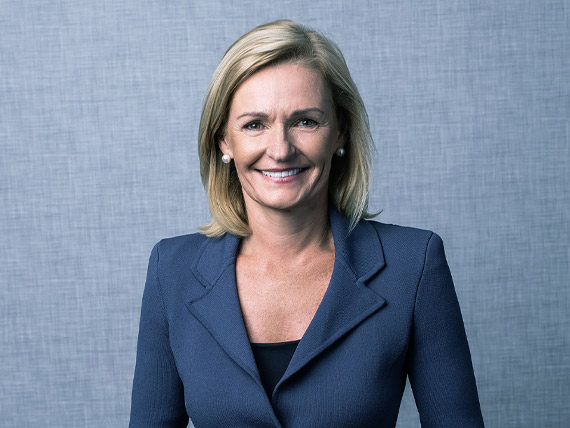 Jane Neale is a co-founder of Hattonneale and has over 10 years of experience as a Managing Director and trusted advisor for Chief Executive Officer, C-Suite and Board level appointments across ASX listed and private companies. 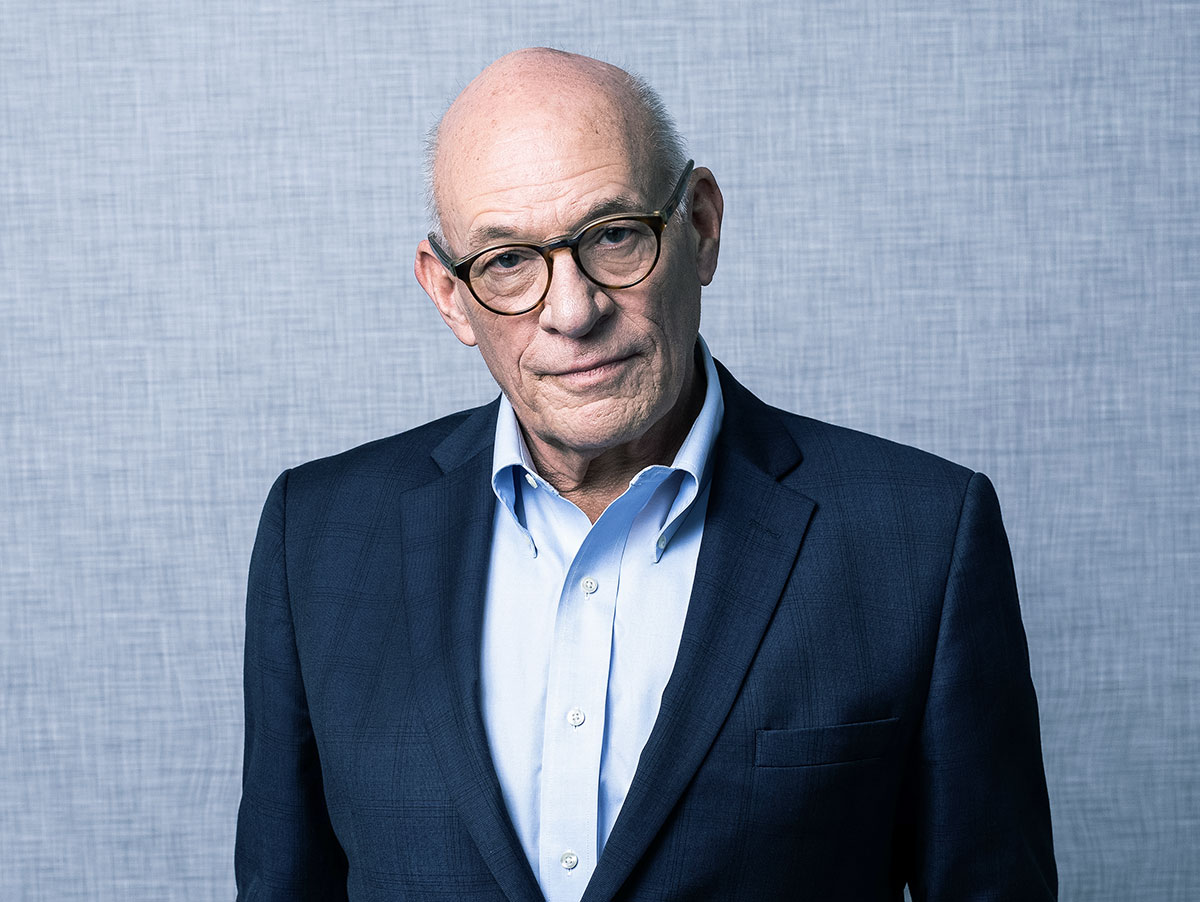 Ian has spent over 30 years in Senior Executive and Non-Executive roles across a variety of sectors and industries in Australia, Europe and the US. 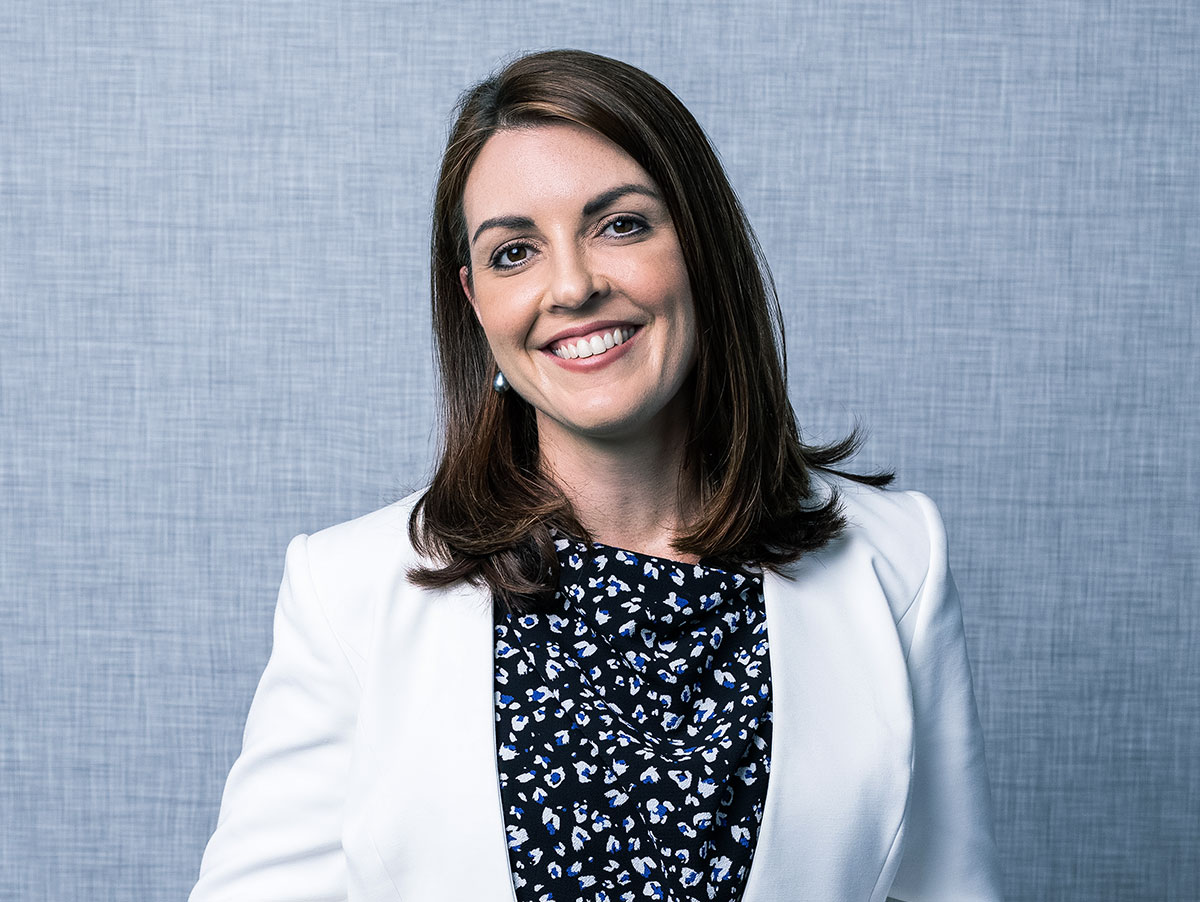 Rhian joined Hattonneale in 2020, after nearly 10 years working at the Australian Institute of Company Directors (AICD), the past seven years in Board Diversity. 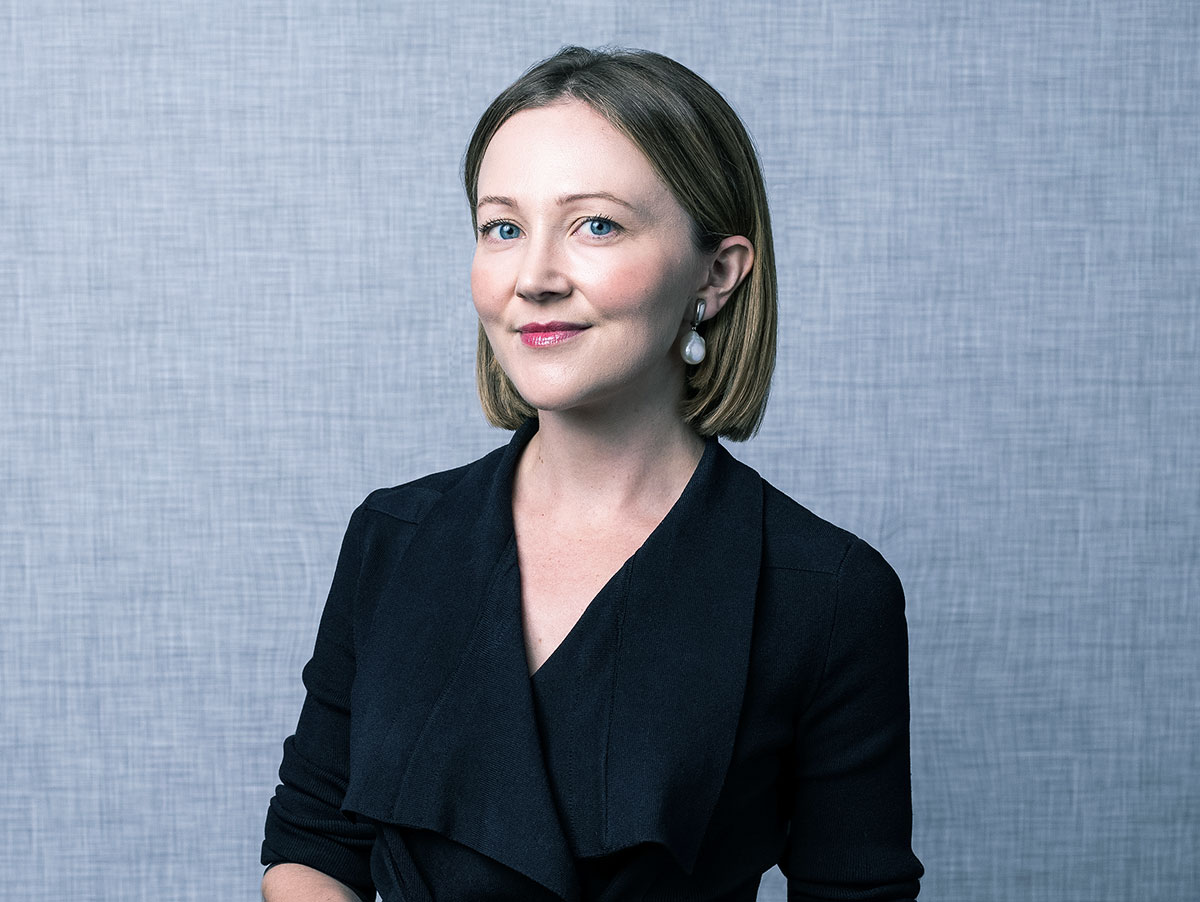 Libby joined Hattonneale in 2019 and for the last two years has specialised in Board Search.

Sonja Price joined Hattonneale in 2022 and has extensive experience as Senior Human Resources Executive in the financial and professional services sectors. 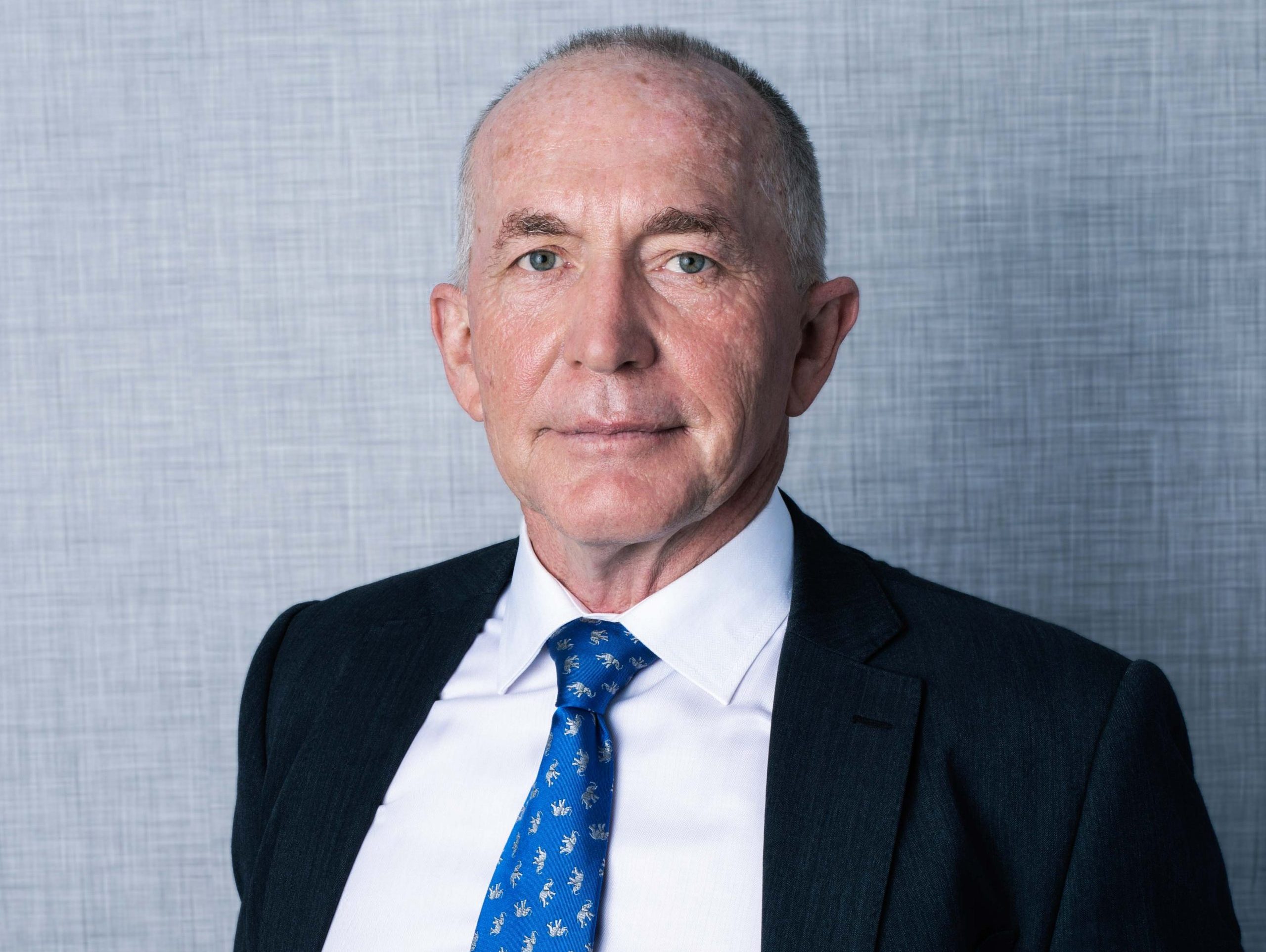 Dr Murdoch is interested in how boards add value, and their contribution to strategy, purpose, and sustainability.

David Shortland is a governance and communication specialist and a strategy and risk adviser.